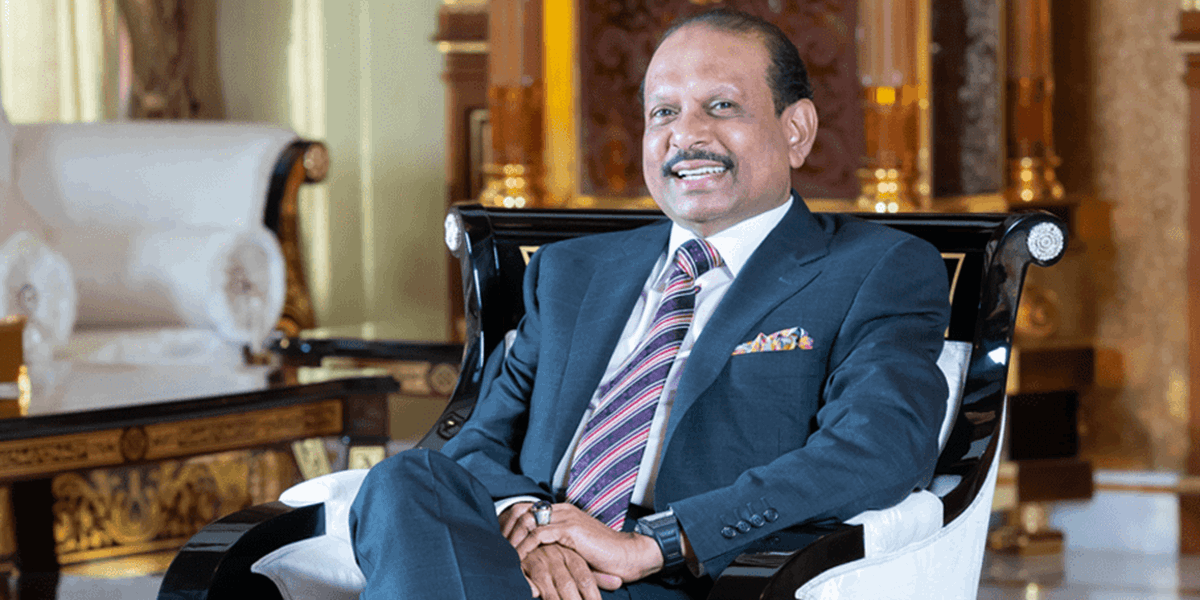 The release of Charavattayi Krishnan Becks, 45, came after M.A. Yusuffali, chairman of Lulu Group, paid Dh500,000 in blood money to the victim’s family.

Set to fly to his hometown in Kerala on Tuesday night, Becks reportedly termed his release a “rebirth.”

Becks had been languishing in jail after the UAE Supreme Court found him guilty of killing the eight-year-old boy after he recklessly drove and rammed his car into a group of children.

Ever since his family got to know that he was sentenced to death by a firing squad, they had been trying for Becks’ release without any success.

The victim’s family had gone back and settled in Sudan and did not wish to entertain any discussion on offering him pardon by accepting the blood money of Dh200,000.

When all their efforts to secure Becks’ release failed, Becks’ family sought help from Yusuffali, the Lulu Group said in a statement.

Considering the case of Becks on humanitarian grounds, Yusuffali agreed to mediate with the victim’s family.

He had also flown them down from Sudan to Abu Dhabi for a month and held extensive discussions to secure pardon for Becks by offering higher diya money.

Eventually, in January this year, the victim’s family agreed to pardon Becks and Yusuffali paid Dh500,000 as compensation in the court to secure his early release.

All legal procedures related to his release from the judiciary, jail authorities and the Indian Embassy had been completed and Becks was scheduled to fly home on Tuesday night, said V.Nandakumar, director of Marketing and Communications at Lulu.