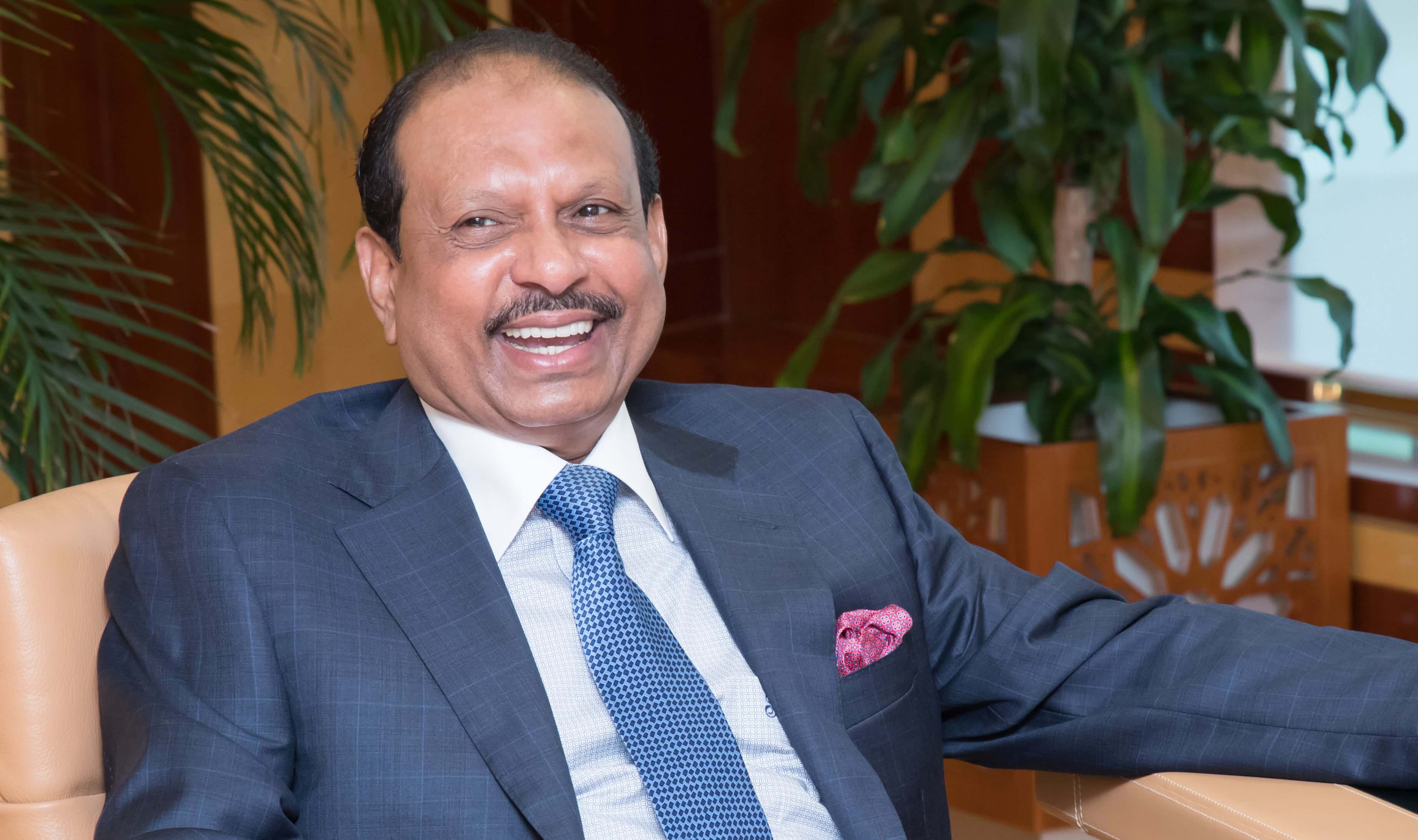 Dubai: Yusuff Ali MA, chairman and managing director of the UAE-based Lulu Group, has been nominated to the jury for Pravasi Bharatiya Samman Awards (PBSA) jury committee by the Prime Minister of India, Narendra Modi, on the occasion of 2021 Pravasi Bharatiya Divas (PBD) Convention, along with four prominent personalities from various fields.

Other members who were nominated by the Indian prime minister, along with Yusuff Ali, are professor Manjulal Bhargava from the Department of Mathematics, Princeton University, Ramesh Babu, group managing director of Kiboko Group of Companies in Uganda, Shayarande, secretary of non-profit organisation Indian Council for International cooperation, and Nivruti Rai, country head of Intel India. A notification in this regard has been issued in the official gazette.

The vice-president of India heads the prestigious award jury committee, which also includes India’s External Affairs minister, the principal secretary to the prime minister, the federal home secretary and foreign secretary. The PBD Convention is scheduled to be held virtually, for the first time, on January 9, 2021, in view of the COVID-19 pandemic.