LuLu Group has opened its second Hypermarket in Cairo, Egypt 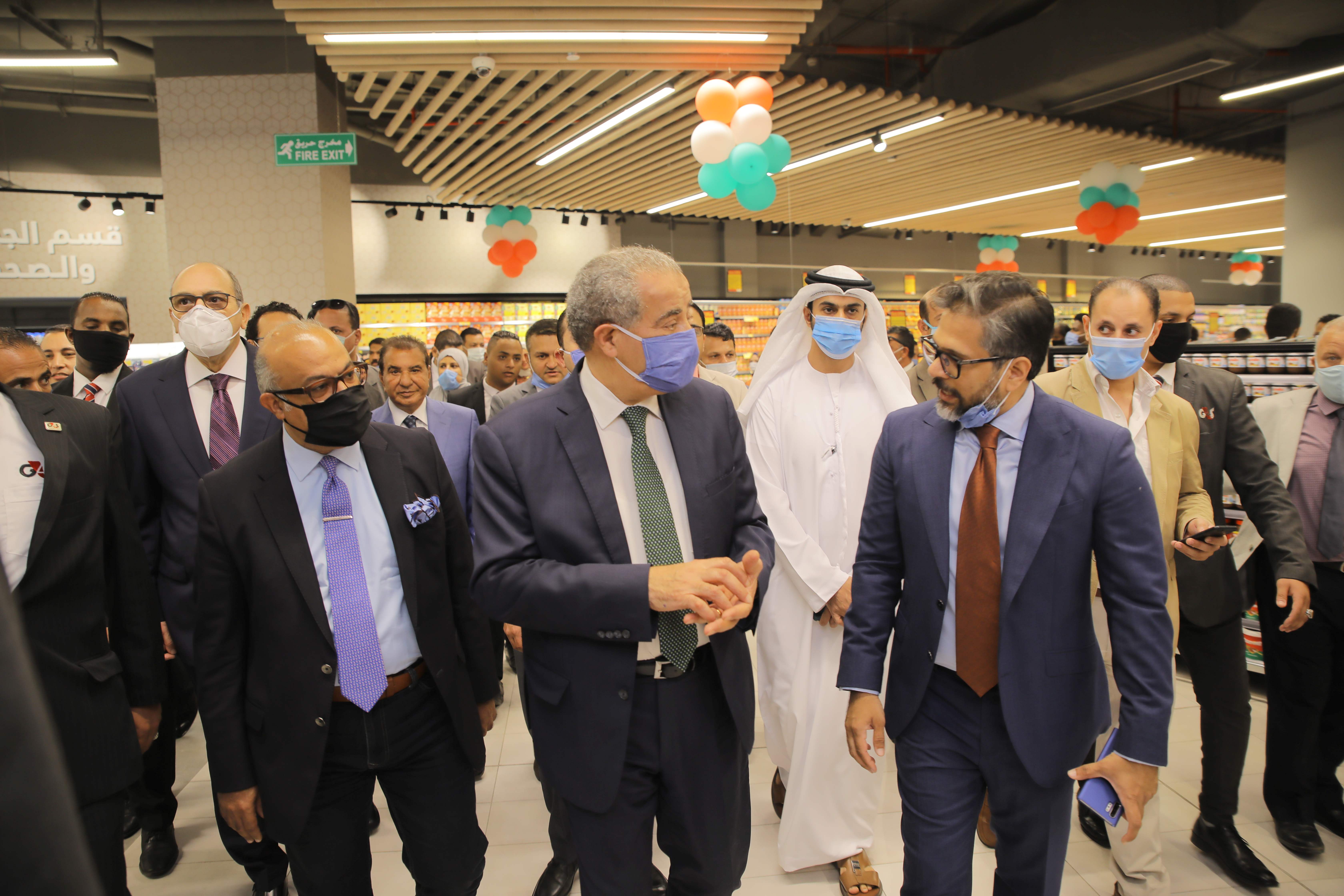 LuLu Group has opened its second hypermarket in Egypt thereby further setting its foot in the retail sector of the North African country.

The latest store which is also group’s 190th store is located in the District Mall in Sheraton Heliopolis in the capital city of Cairo was officially inaugurated by Egyptian Minister of Supply & Internal Trade Dr. Ali Moselhi along with Deputy Minister Dr. Ibrahim Ashmawy and Rashed Abdullah Alzoy, First Secretary of the UAE Embassy, Cairo in the virtual presence of Yusuff Ali MA, Chairman of LuLu Group and other top officials.

Speaking on the occasion virtually, Yusuff Ali MA said that "LuLu group will stick to its expansion plans despite the challenges faced due to Covid pandemic. As per our plans we have earmarked US$500 million (EGP 8 billion) to set up 10 hypermarkets, four mini markets and a state of art logistics center in Egypt. The excellent opportunities and facilities being offered by the government to investors will contribute to the growth and development of Egypt" added Yusuffali.

Last year, LuLu had signed a series of agreements with Egypt’s Ministry of Supply and Internal Trade to this effect.

In Egypt, the Group already employs more than 500 Egyptians and this number will rise to over 8,000 direct and indirect job opportunities in the coming three years.

As part of the major global expansion plans, LuLu is opening third hypermarket in Sentul City in the Bogor province near the Indonesian capital city of Jakarta this Wednesday thus reaching total store count of the group to 191.