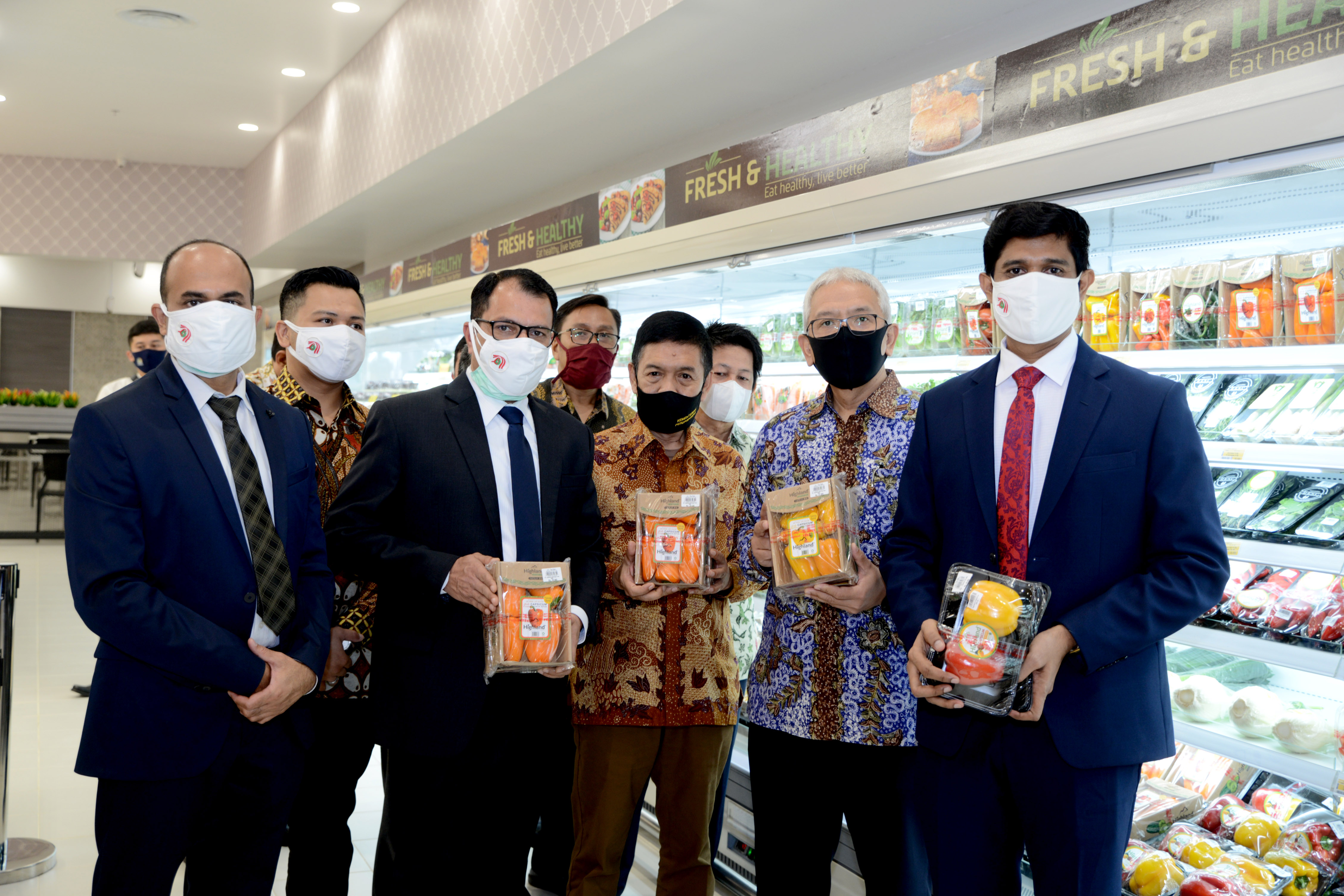 This was revealed during the inauguration of the 4th LuLu Hypermarket located in a New prestigious Shopping Centre, the Park Sawangan, Depok West Java. The 65,000 sq. feet Lulu hypermarket which is also 192nd of the group globally was inaugurated by Dr. Rudy Salahuddin, Deputy Minister for Creative Economy, Entrepreneurship, and Cooperatives and SMEs Competitiveness, Indonesia.

On his part Yusuff Ali said, “Lulu intends to open at least 15 new hypermarkets and 25 express markets in the next 5 years along with a state-of-the-art logistics center in the country”.

As part of this plan, another 2 new stores will be opened by the end of 2020, one each in Cinere (Depok- West Java) and Tangerang (Banten), he added.

In January 2020, Lulu had signed an agreement with West Java Government of Indonesia to provide employment to the local work force in its retail outlets worldwide. The agreement was exchanged in the presence of His Highness Sheikh Mohamed bin Zayed Al Nahyan, Crown Prince of Abu Dhabi and Deputy Supreme Commander of the UAE Armed Forces, and President of Indonesia Joko Widodo, during his official visit to the UAE.

It was in the year 2016 when the first Lulu Hypermarket was inaugurated by Joko Widodo, President of Indonesia as a result of series of discussion that happened during his official visit to the UAE in 2015. Second hypermarket is located in Serpong (Tangerang, Banten). The 3rd store was inaugurated in Sentul, Bogor in July 2020.

Lulu has announced that it is marching ahead with its expansion plans despite the challenges faced due to COVID-19 pandemic across the world. While also maintaining the highest standards of hygiene, health and safety of both its customers and employees.