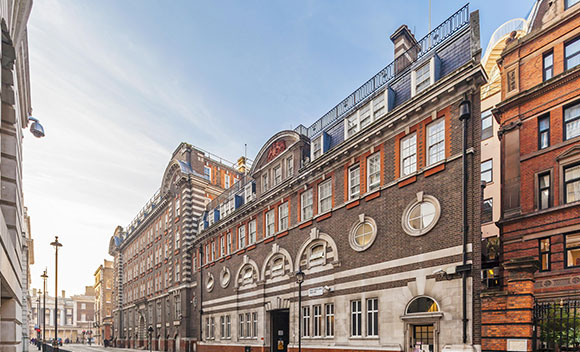 LuLu Group has made a 110 million pounds ($171 million) deal with London-based property developer, Galliard Homes to develop a luxury hotel at the site of the original Scotland Yard Police Station in London. The building served as the original home of the London Metropolitan Police service and was later the British Army’s recruitment center.

The 92,000 sq. ft hotel with 235 guest rooms, restaurants, a library, meeting rooms and an adjoining Victorian townhouse, will be called the Great Scotland Yard Hotel. It will be opened to the public in early 2017.

This is LuLu Group’s second investment in London after the purchase of a 10% stake in the East India Company, last year. The hotel deal has been signed by LuLu Group’s new hospitality arm, Twenty14 Holdings, which focuses on acquisition and management of assets around the globe.

LuLu Group already runs Hyatt and Marriott hotels in southern India and a Sheraton hotel in Oman. The Group’s first hotel in Dubai is to open in Business Bay area later this year.