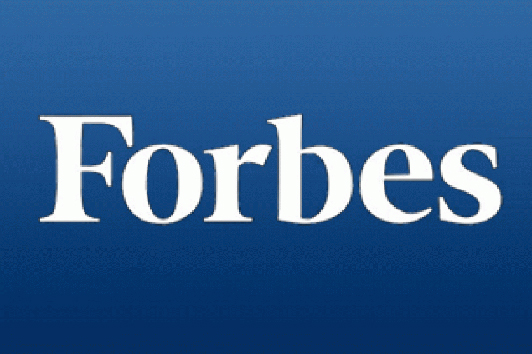 M. A. Yusuff Ali has found a place in Forbes Magazine’s newest list of billionaires in the world with an estimated net worth of $ 1.5 billion as of March 2013. The news comes close on the heels of LuLu Hypermarket being ranked by Deloitte as one of the ten fastest-growing retailers in the world, registering sales worth $ 4.25 billion.
Mr. Yusuff Ali, 57, born and educated in India, migrated to Abu Dhabi in the 1970s to join the family’s small trading business. Before launching LuLu, he used to deal in frozen food during the Gulf War, immediately being recognized as a provider of value-for-money goods.
Today the group’s other interests include healthcare, software and infrastructure with operations in 21 countries. He also owns two Marriott hotels and a Grand Hyatt and was recently in news for his bid to buy a minority stake in Catholic Syrian Bank. His astute business vision and strategic mind continue to take the EMKE Group to greater heights.