Yusuffali to invest a good deal in Egypt. 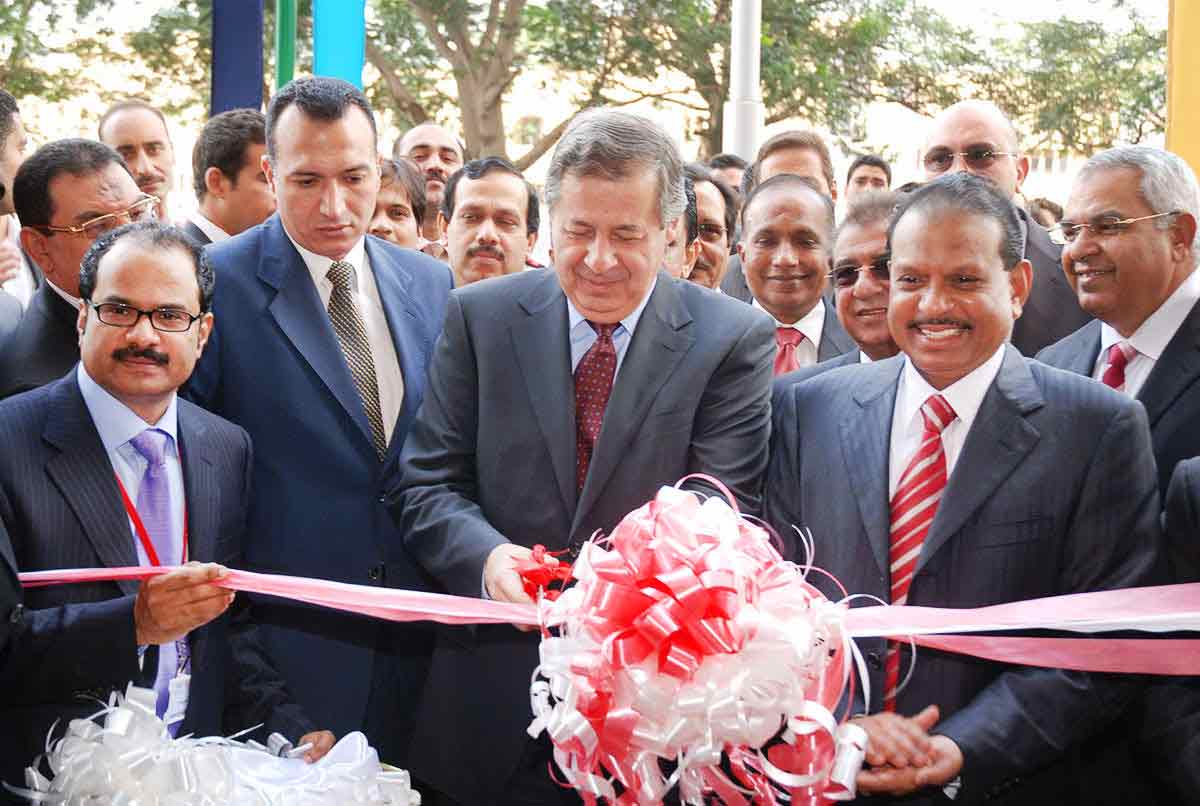 A vision for expansion – that has been the Lulu group’s vision; an idea it has shared so closely with the ambitions of its Managing Director Mr. Yusuffali M.A. The popular chain of supermarkets has now commenced its operations in Egypt with the launch of it’s store in Cairo. Lulu center, Nasr city was inaugurated by the Egyptian Minister for Trade Rachid Mohamed Rachid in the presence of top Govt. officials and dignitaries.

Yusuffali said “This is our first project in Egypt and we plan to invest more by starting 5 new hypermarkets and shopping malls by the end of 2011. The shoppers can buy the latest products at the most competitive of prices and the best service”.